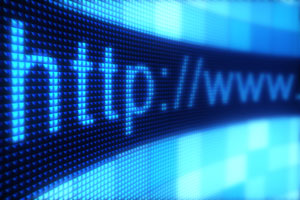 Another theme within our internet coverage is the decline and fall of brick and mortar retail chains that are unable to keep up with changing consumer tastes, and the merchandising and inventory management and fulfillment systems required to effectively compete with their online challengers, who are unburdened by physical storefronts. Indeed, the bankruptcy filings of Sharper Image, Circuit City, Linens ‘n Things’, Hollywood Video, the Borders Group and others attest to the difficulty of competing against the virtual storefront model of ecommerce leaders, such as Amazon.com and Netflix.